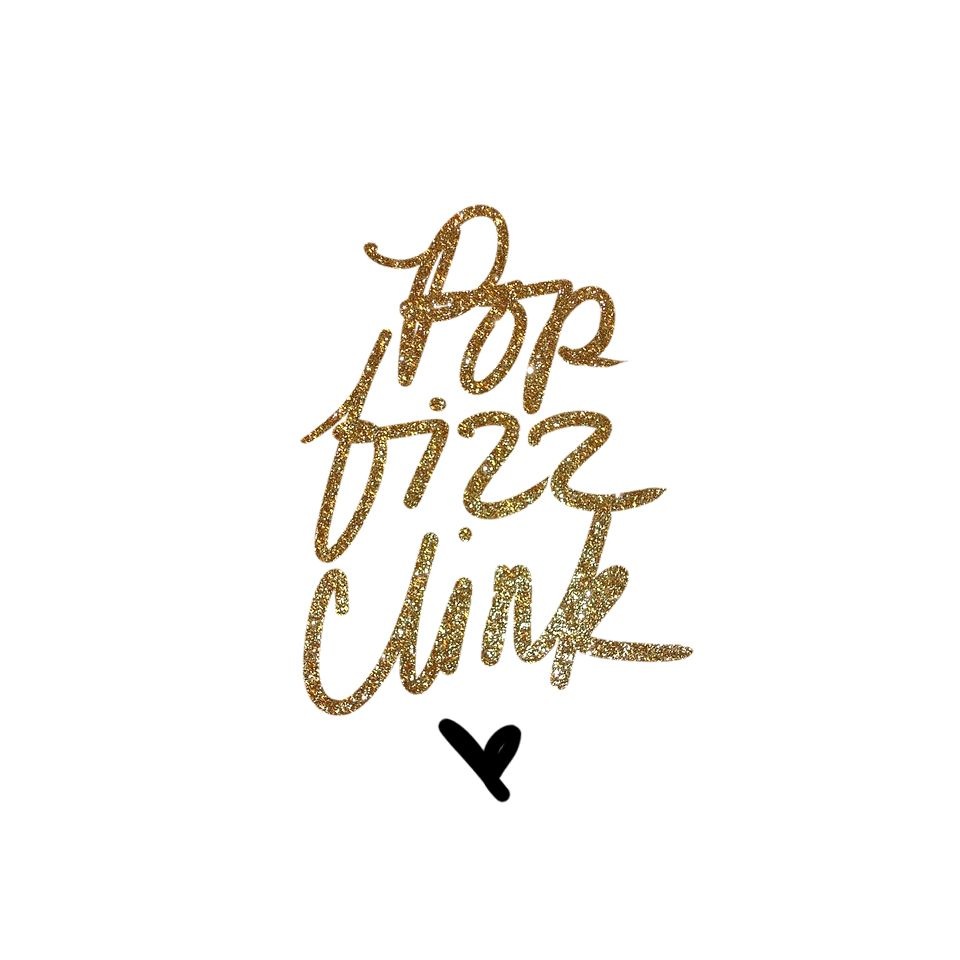 So at one of my big family dinners a couple weeks ago I obtained some preeeeettttyyy fabuluxe drink recipes for the holidays.
These most definitely have a place on your Christmas party bar cart as well.

Holiday Sangria
We like Sangria. I’m sure that’s well known. It’s typically a summetime drink but why not in the winter too? Okay so just add Prosecco + Pinot noir + club soda {or gingerale if you’d like a bit of sweetness} + a bit of triple sec. Toss in some orange slices + cranberries if you’re making a batch instead of by the glass. VOILA.

Xmas Margaritas
Speaking of summertime drinks… what else do we hold near and dear to our hearts? yeah huh honey Margaritas.

Combine all ingredients together and pour over ice in salt or sugar {crushed candy cane perhaps?} rimmed glasses ;) Ooo and garnish with lime wedges duh.

Sparkling Christmas Bubbly
Remember that amazing shimmer liqueur I blogged about last weekend? Okay so the lady said add it to Prosecco and it’s faaaaaabulous! SO I’m taking it one step further. Keep your bubbly icicle cold by freezing the same prosecco in an ice cube tray and using those cubes throughout the night! Have fun with it. Pop a blueberry or raspberry in each cube for a cute little twist.
VINIQ + Prosecco AND prosecco or champagne ice cubes. 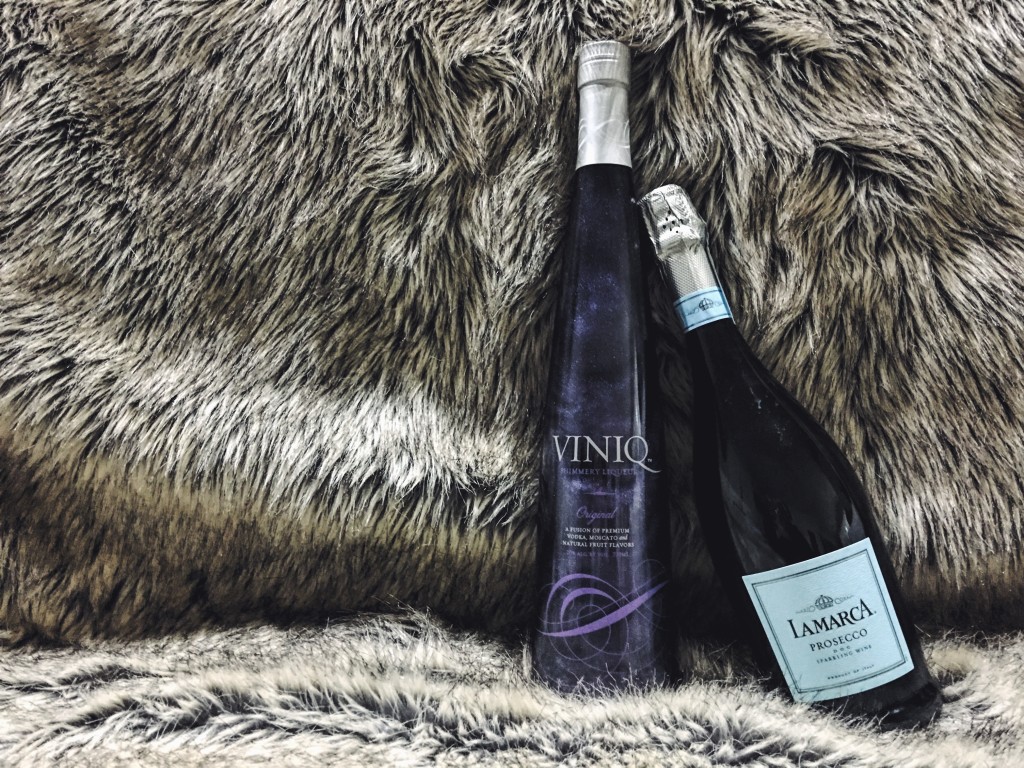 Cheap n’ Nasty
It’s called cheap n nasty cause you NEED to use cheap “blended” scotch… the good stuff won’t taste as good! It’s not good with malt. BUT combine the cheap stuff with hot chocolate and you’ve got yourself a Cheap n’ Nasty.

Chardonnay Jello
OMG I’m SO EXCITED to try this recipe. As soon as I do, I’ll post it on IG but I could NOT wait and keep this secret from you :) At our fam jam dinner, Karen described to me the most delectable dessert… Chardonnay Jello.

Toss a few cartons of raspberries into a bowl and pour in 1 bottle of Chardonnay. Leave overnight. The next day strain the raspberries from the Chardonnay and divide the berries into some fancy glasses. Put the liquid into a pot and add 3/4 cup white sugar, bring the liquid to a simmer, just until the sugar has dissolved but NOT boiling, don’t want to burn off the alcohol! If you have a vanilla pod add it at the start of the warming process, if you have vanilla essence, add it after you have turned the heat off, about a teaspoon will do.  Prepare a little pack of gelatin according to the package and stir into wine mixture until dissolved.  Pour into the fancy cups to chill… mixture won’t be jiggly until about 4-6 hours later, break with a spoon and then pour in a little whipping cream and watch it seep through the little cracks  ;-) Possibly one of the prettiest Christmas desserts ever.

Does that not sound so incredibly delicious?!
Practice makes perfect… right? :) 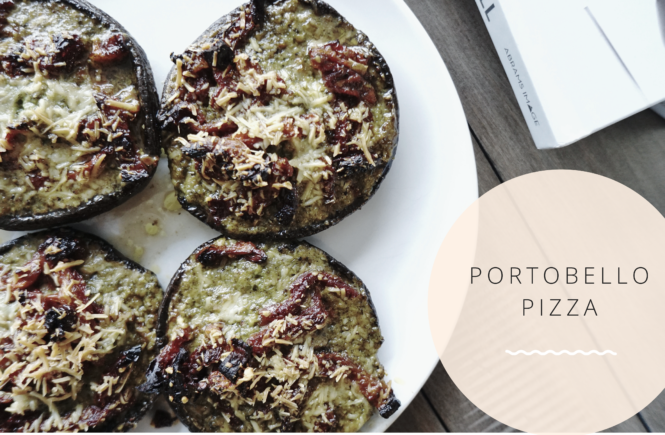 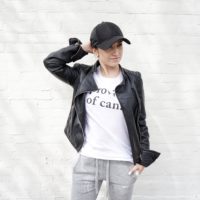